Canadian/Dutch Cellist Willem Stam was born and raised in Calgary, Canada. In 2006 he moved to The Hague where he is currently based. His broad repertoire spans the entire history of the cello and he continues frequent work with living composers. Hе performs regularly as soloist, chamber musician, and conductor in a large variety of ensembles and settings. He is the founding cellist of the Ysaÿe Trio, an ensemble that released its first CD of trios by Beethoven and Ysaye in 2013 and it’s second CD of symphonic arrangements of works by Beethoven and Mahler for piano quartet in 2015. He is also co-founder of the New European Ensemble which has performed new music and organized social outreach projects throughout Europe. Willem studied in Canada with Beth Sandvoss and John Kadz and in the Netherlands with Dmitry Ferschtman, culminitating in the completion of his Master of Music education in 2012. He has played for and worked with many of the worlds leading cellists and pedagogues and brings this background into his own teaching including masterclasses given in Canada, South America, and Europe. Willem teaches privately at home and through the internet where he regularly gives masterclasses and lessons to cellists around the globe. Willem plays on a Stefano Scarampella cello (Mantova 1918) made available by the National Instrument Foundation of The Netherlands. www.willemstam.com 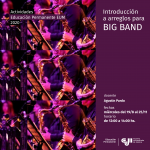 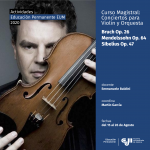 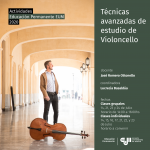 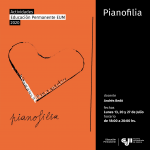 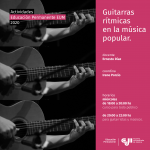 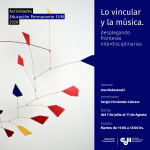 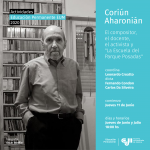